We were so excited when we were asked to shoot Becka and Derek’s wedding. We actually flew into Chicago for their big day! I loved Becka’s color choice. It was a beautiful blue with accents of gray and white. Their day went perfectly. We were so honored to be a part of it.

“Derek and I met our freshman year of college. He was interested first, but it didn’t take me too long to follow suit. We had our first date on March 4, 2016. We ate pizza in the square, talked about our dogs, and tried not to act nervous. We went on a few more dates before we had to say goodbye for a long summer. I prayed during that summer that if Derek was God’s will for me, that He would allow us to grow closer during that time of being apart from each other, and that is exactly what happened! We took it slow as we both still had 3 years of school left, and even though we had to spend all three summers apart during our dating relationship, we only grew closer and fell more in love each summer! On December 30, 2018 as we were looking out over the Grand Canyon and reminiscing about how good God has been to us, Derek got down on one knee and asked, “Rebekah Ann, will you marry me?” It was the easiest “YES!” I have ever given♥️ We have been married for one whole month already and loving every moment!” 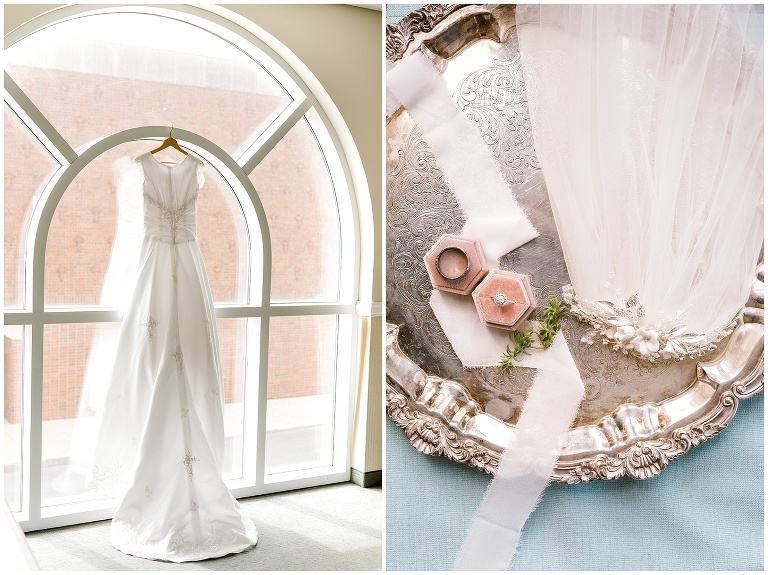 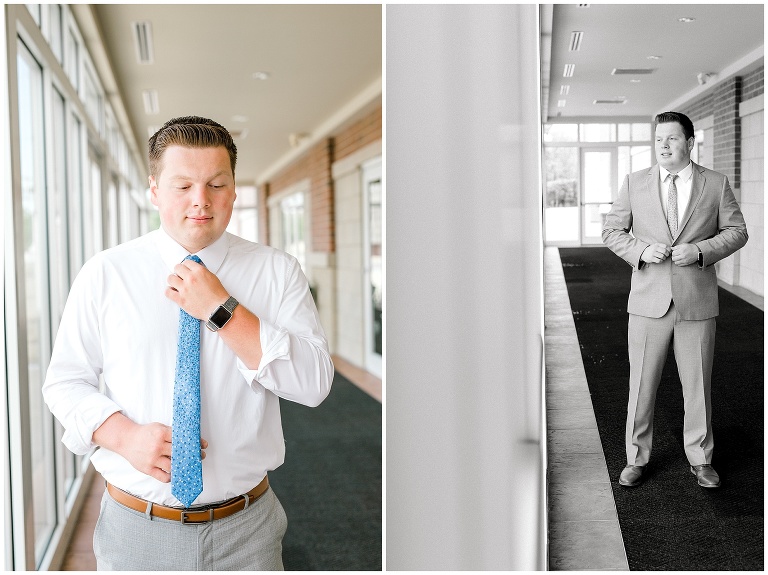 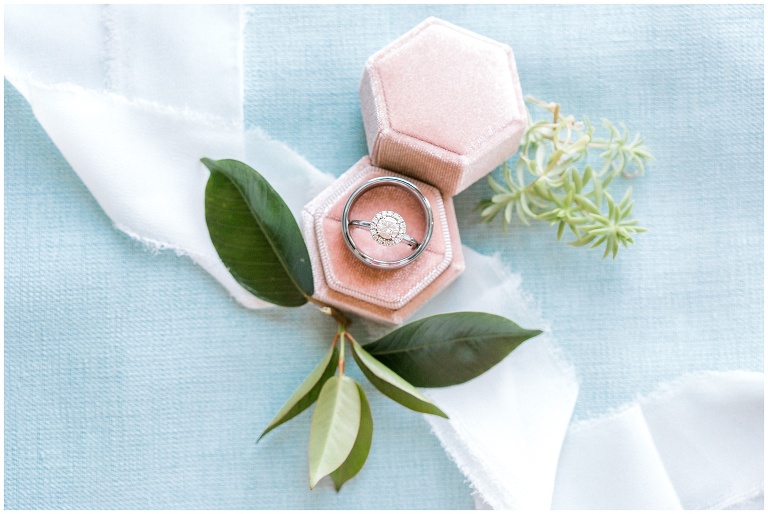 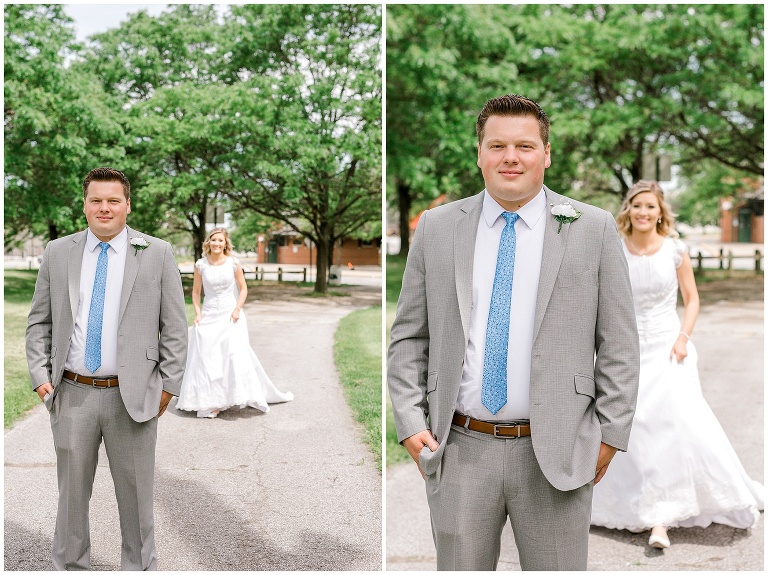 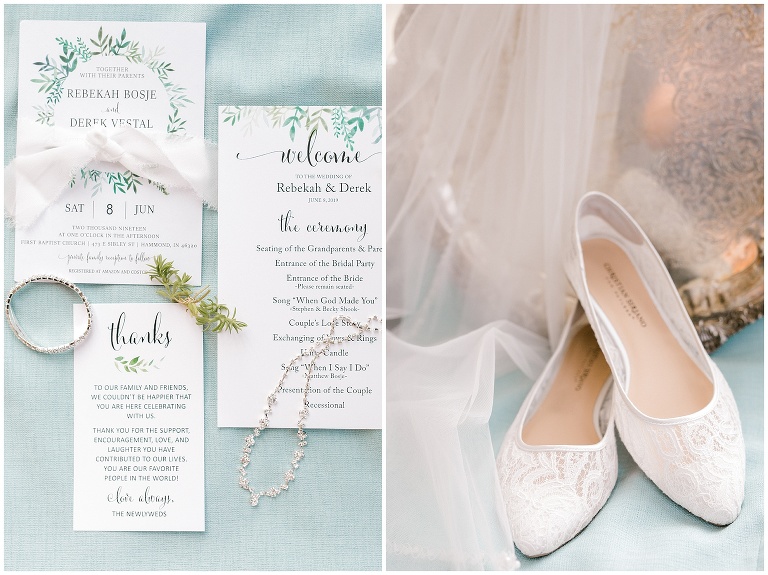 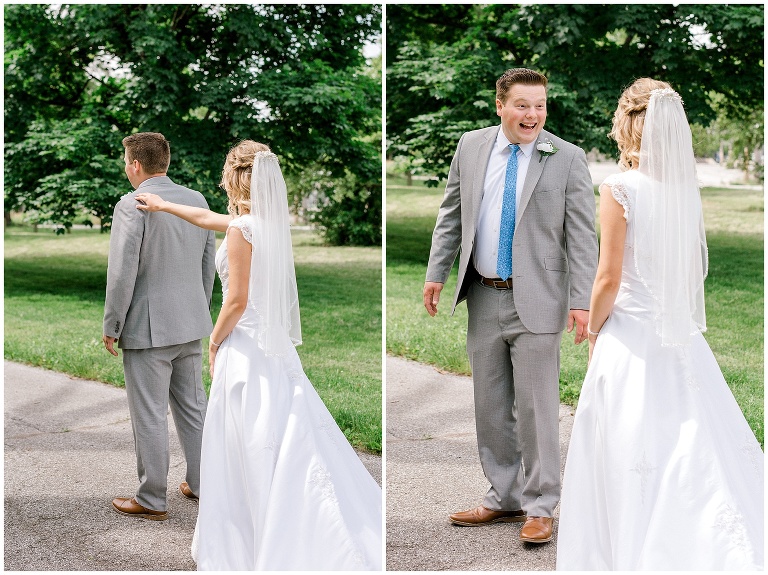 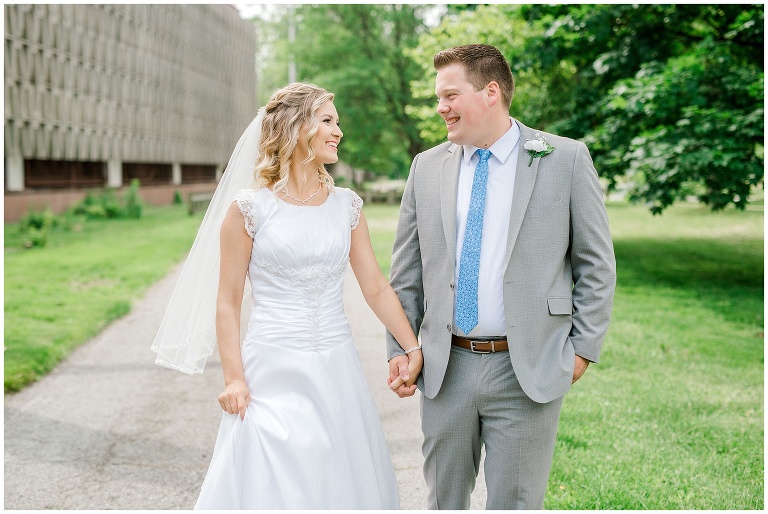 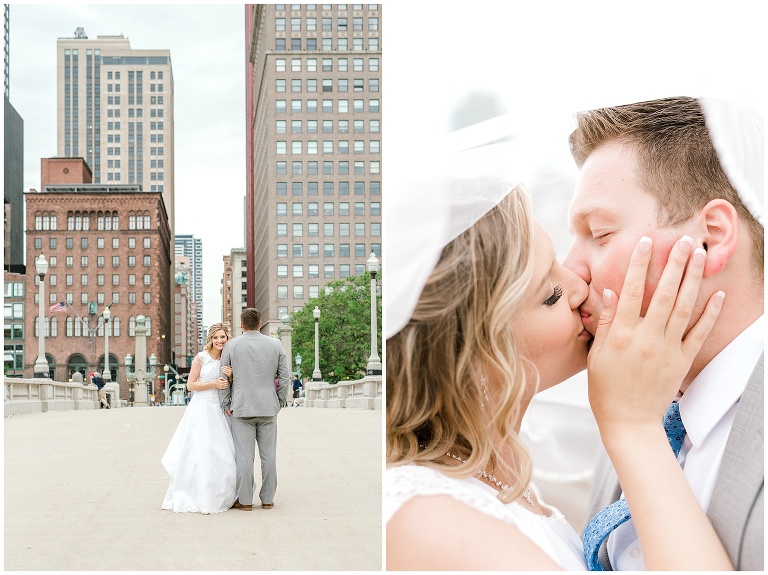 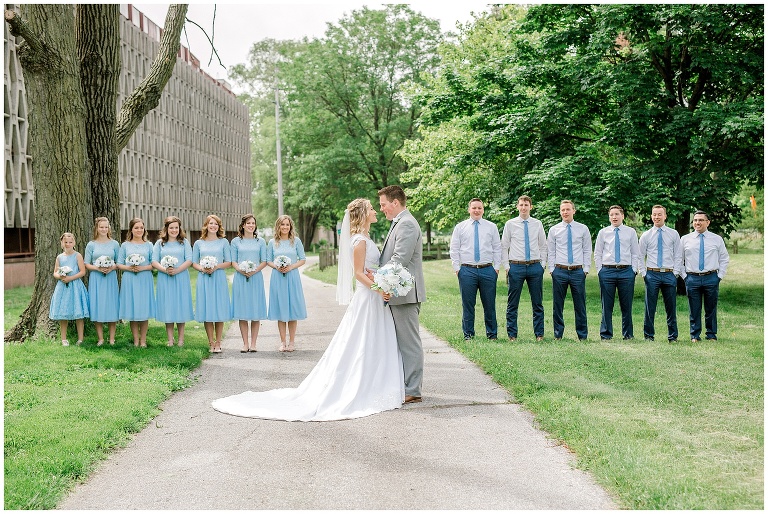 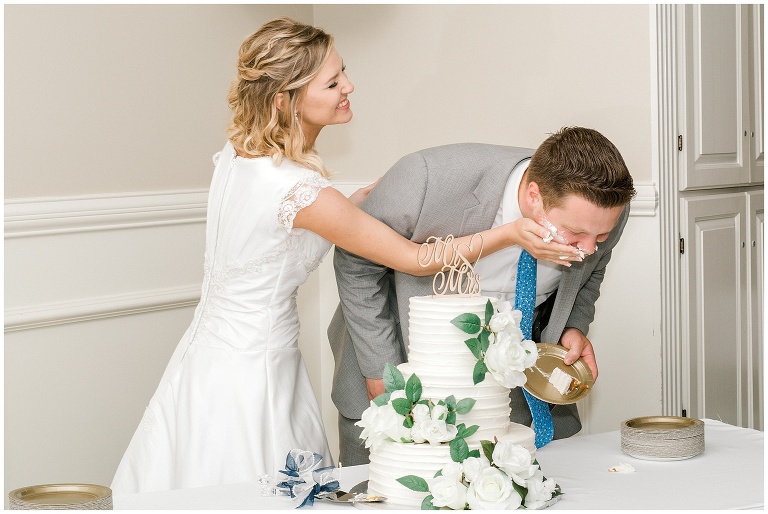 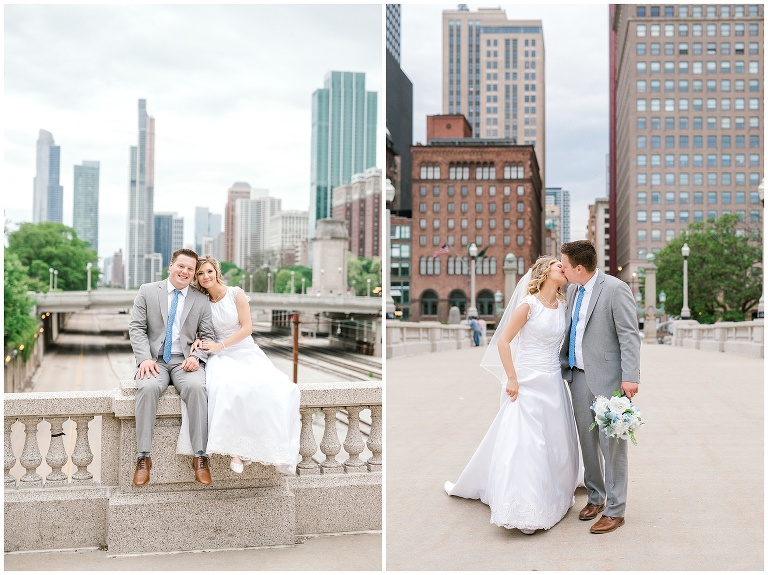 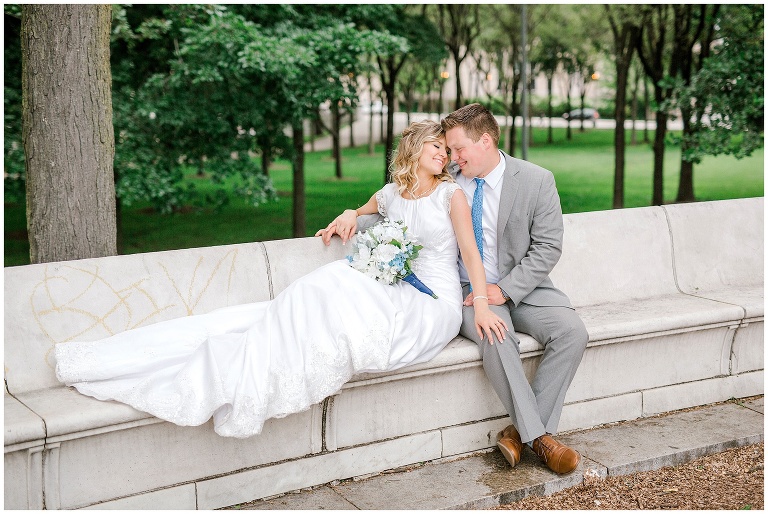 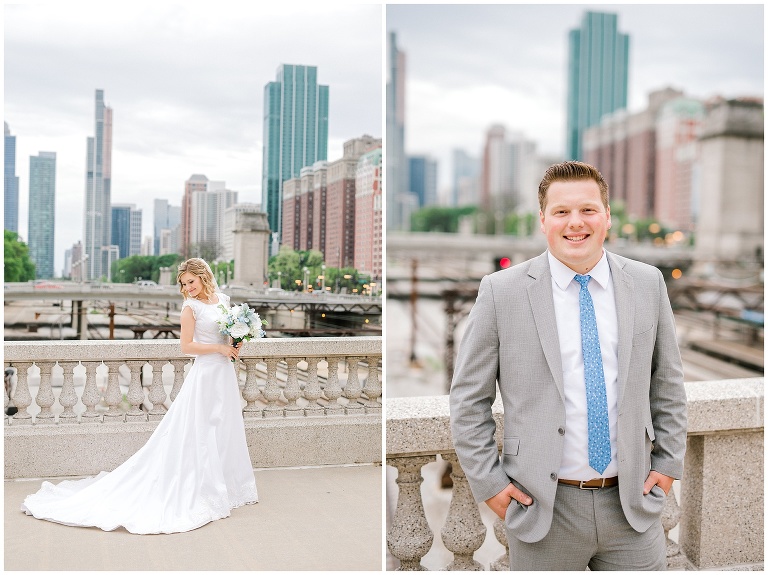 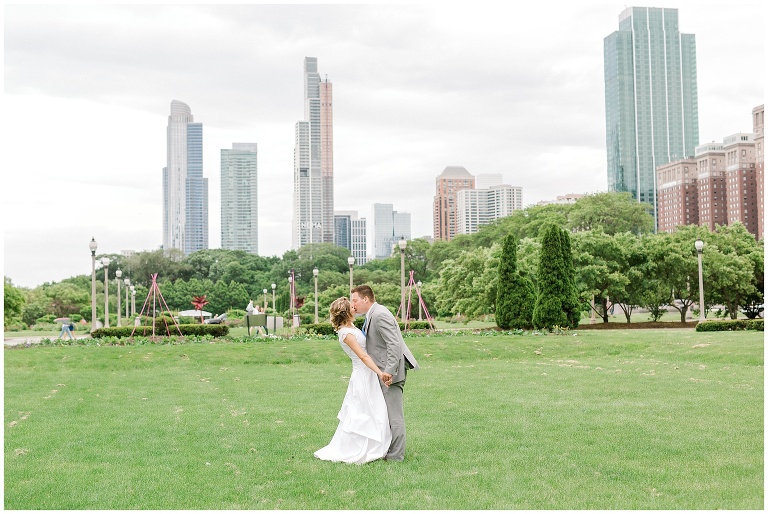 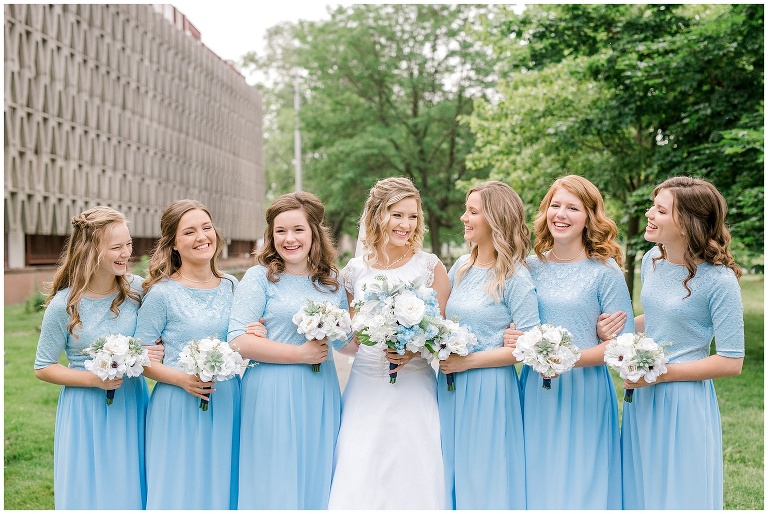 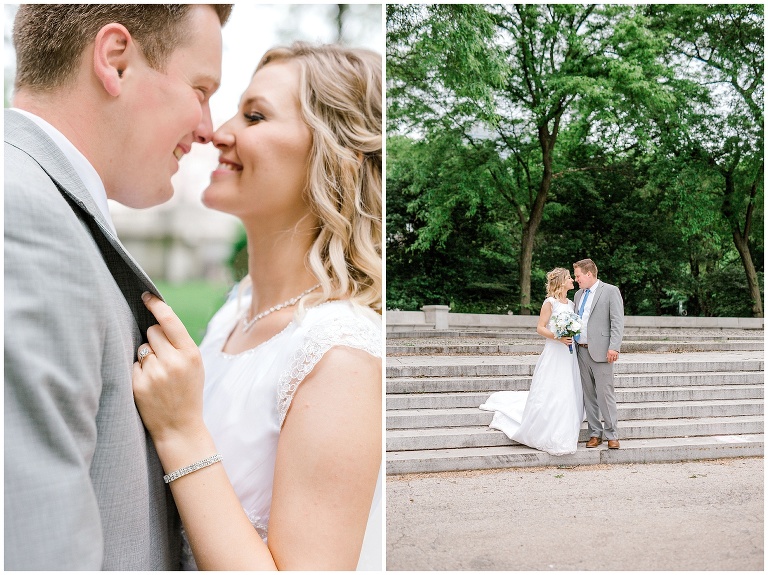 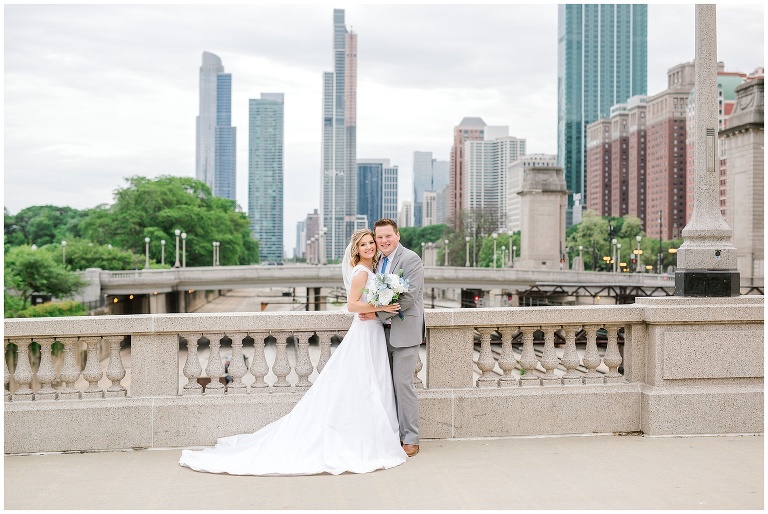 « Tristan and Rikki at the CottageKaren and Josh »